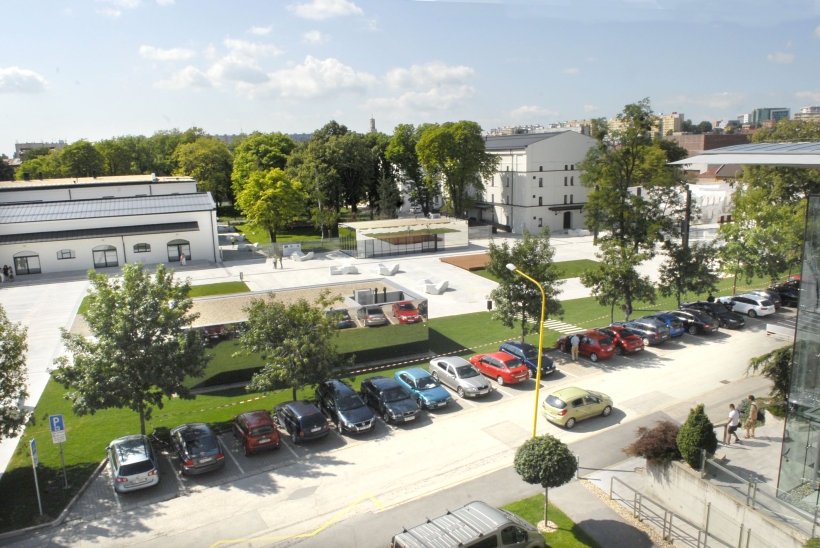 Opening ceremony will be held September 2, 2013 at 14:00
The disused former barracks of the 19th century arose after the multi-genre cultural center. Reconstruction work began in July 2012 and the main change from baseline is opening a closed military complex public. 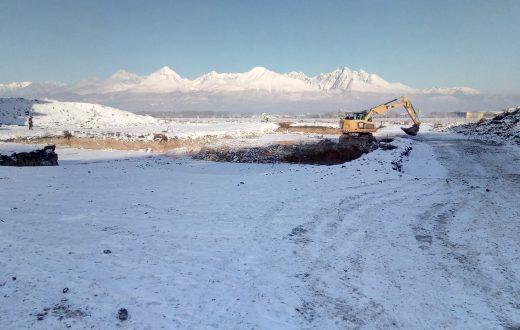 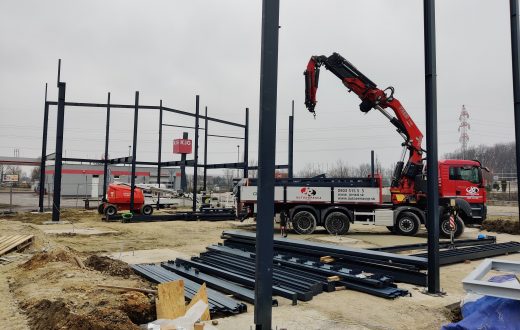 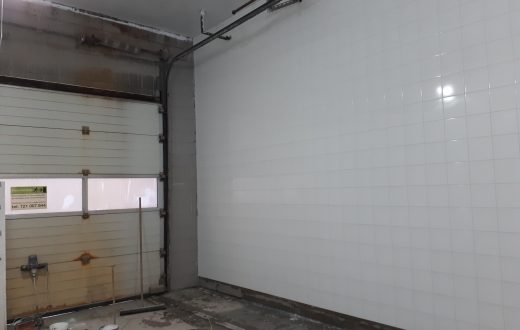 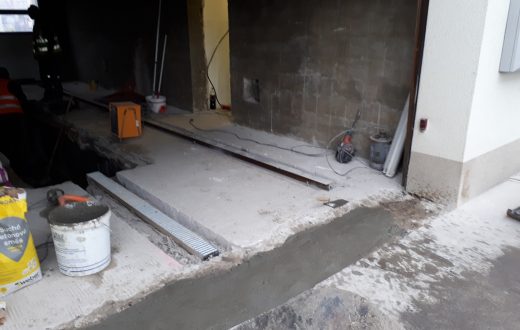 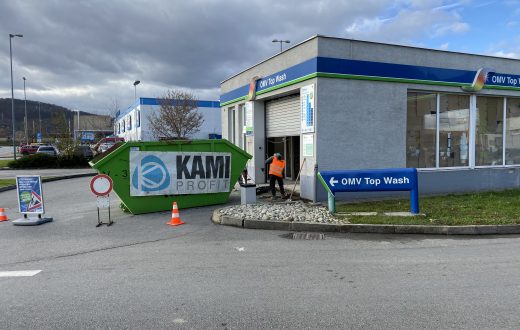 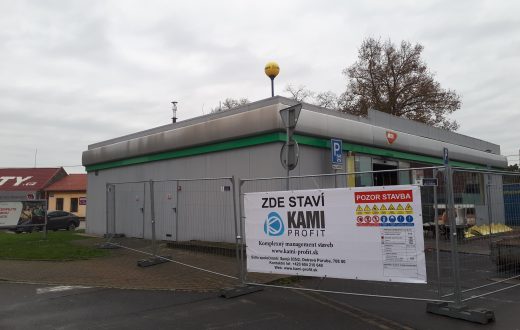 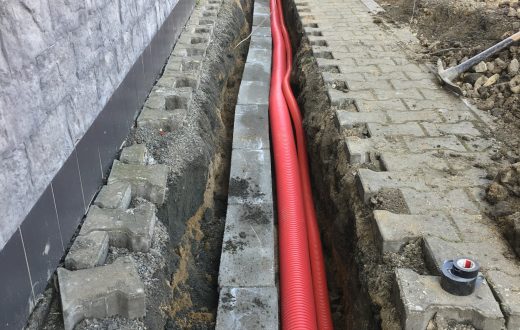 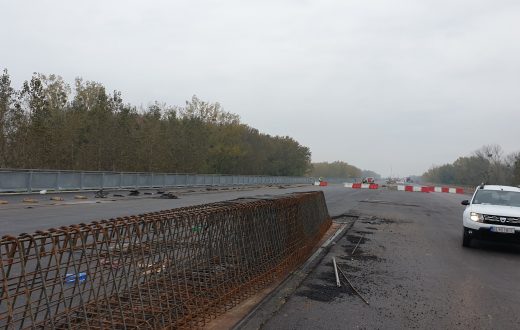