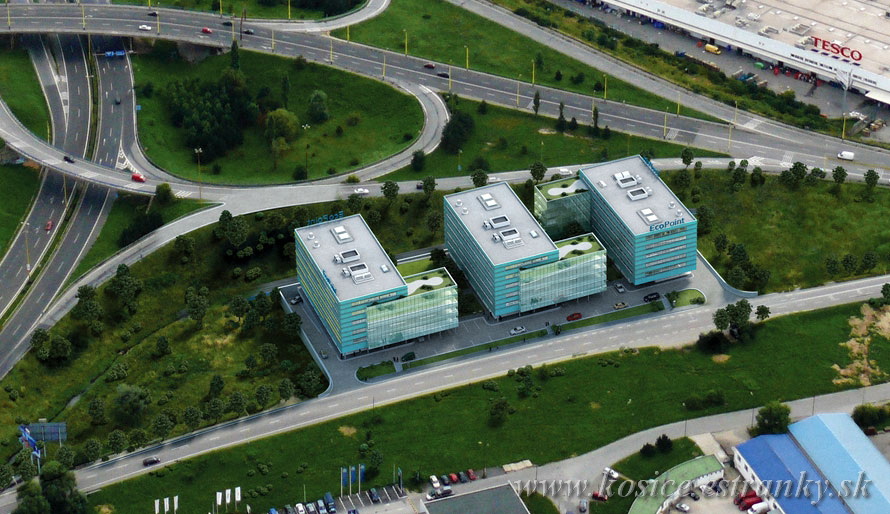 KAMI PROFIT was processing the implementation project documentation from 11/2016 to 5/2017 for the investor ECO POINT 2 and project management for the general contractor of the project. The selection of the supplier will be finished at end of 5/2017.

The subject of the documentation is:

The whole newly proposed object will be connected with the existing SO 001 object, already built in stage 1, to form a single unit with the possibility of using the objects separately. The underground garages can be entered into through the two-way ramp used in the SO 001 and newly built openings in the ŽB walls between the objects.

This object is of a non-manufacturing character.

The attractive location of the center near the main thoroughfare, the exit and the entrance to the city of Košice, is a prerequisite for good availability and thus also for a quick rental of the premises. The architectural structure of the building corresponds with the clear requirements and ideas of the investor. The way access roads are made correspond with the purpose of the construction and the anticipated clientele.

The administrative building is located in the eastern part of Košice, the cadastral area of ​​Furča, between Magnezitarska Street and the connecting road of Prešovská cesta and Hlinkova Street, on the right side of the Moňok brook. Currently, the SO 001 building with underground garages is located on the plot, with which the object is dilated so as to form as a single object in exploitation. The land is flat with a slight slope to the southwest. The building site is separated from the north by Magnezitárska Street, from the south by Monok brook, SO 001 from the east side, and from the west side by some other land. The access for transport is from local communication, from Magnezitárska street.

The project is about 2.0 m (SO 002) above the access roadfrom Magnezitárska Street.

The object will be connected to all existing engineering networks (water, sewerage, electricity, weak power) that were built in the first phase of the construction of SO 001. 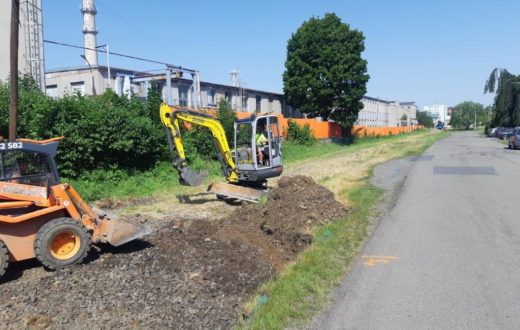 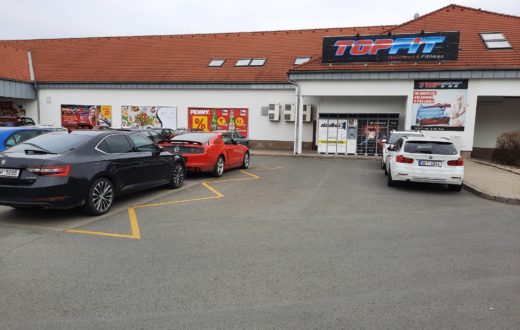 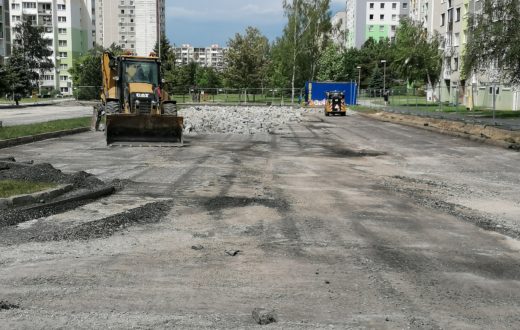 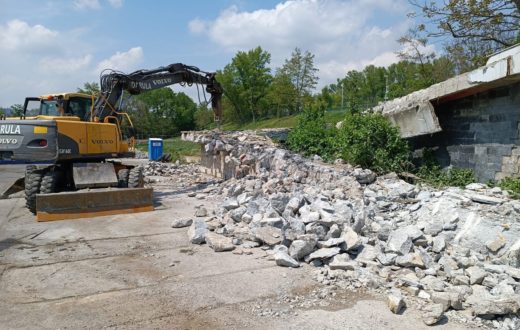 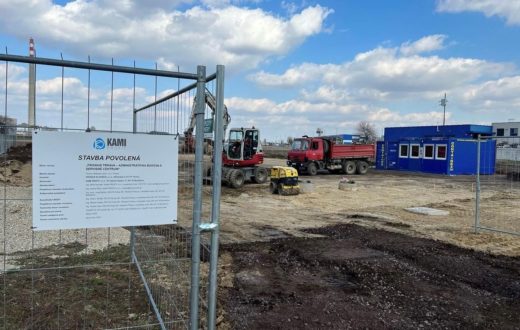 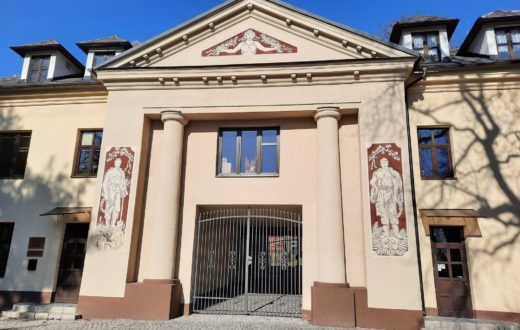 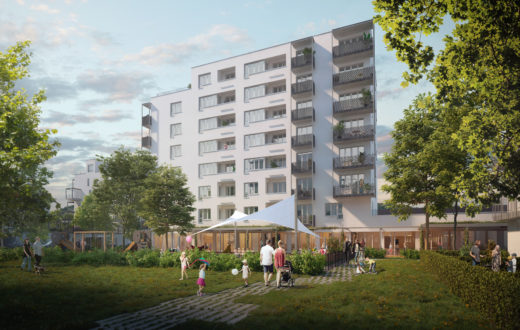 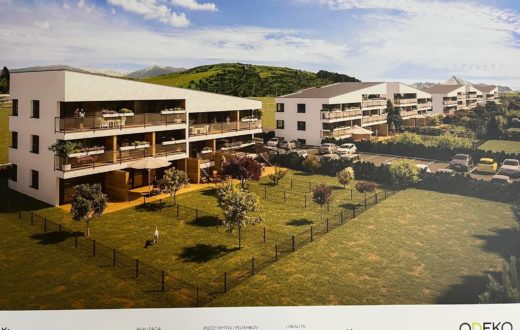